A global water crisis will happen long before 2050 unless we take action now. A panel at the United Nations Global Compact Leaders Summit discussed how to make that happen. 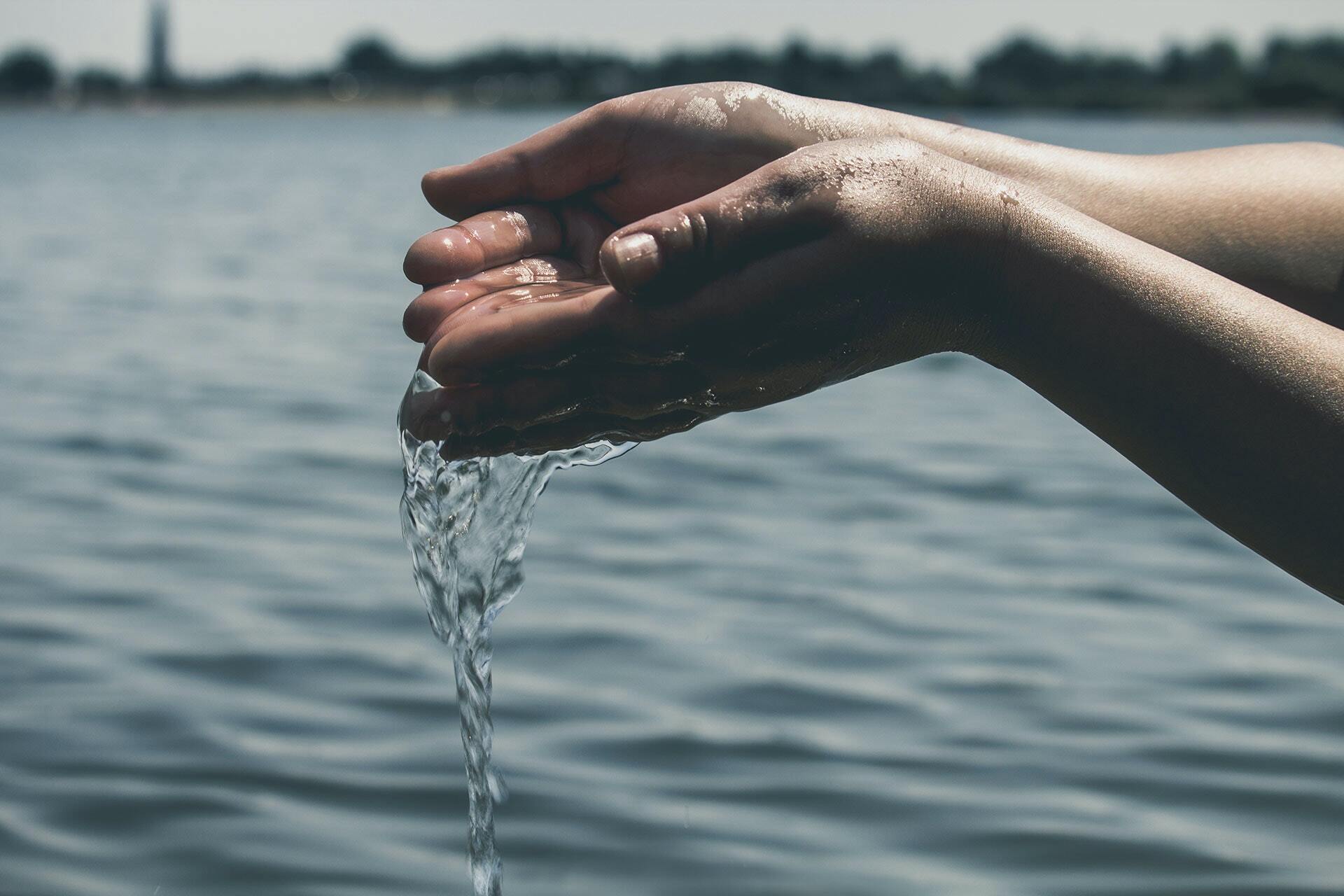 The aftermath of the COVID-19 pandemic will be a critical moment in the race to avert a global water crisis. Speaking during a panel discussion at the United Nations Global Leaders Summit, Cora Van Nieuwenhuizen, the Minister of Infrastructure and Water Management for the Netherlands, warned that Government recovery money must be invested in “measures that will build a stronger future,” rather than short-term fixes.

That includes working to address the systemic problems with water availability across the world. There are many problems, the panel agreed, and only a collective approach from Governments, industry and NGOs can address them.

Different regions have different water problems. In some areas there is too little and the prospect of drought looms. This is likely to get worse, the panel said, with 700 million people facing a ten per cent decline in fresh water availability by 2050. In some cities, the decline could be as much as 50 per cent. Over the same period, the problem will be exacerbated by an increase in demand, leading to demand outstripping supply by almost 60 per cent.

Other areas have a problem of too much water, and are prone to flooding. In the United States of America, 60 per cent of Superfund sites—highly hazardous, toxic waste sites—are at risk due to the impacts of climate change, including water-related disasters and flooding. These are polluted locations in need of long-term cleanup so flood risk can spread hazardous materials across a wide area and perhaps contaminate the water table.

Water is not easily transported and so the problem is more complex than simply transporting water from areas with too much, to those with too little. Even if it were feasible to transport water, much of the world is struggling with ageing infrastructure for storing and distributing the water they have. The need for investment is urgent.

Organizations must come together

Douglas Baker, Chairman of the Board and Chief Executive Officer of Ecolab, said solving the water crisis requires collaborative action by groups of companies working with Governments and other actors to get to scale and address the water crisis in critical watersheds. It can no longer be done on an ad-hoc basis by individual company action. He said that the world’s top 150 companies have the ability to influence up to a third of the world’s water consumption and must lead.

Some companies are already doing so. Carlos Brito, Chief Executive Officer of AB InBev, the world’s largest brewer, said that his company has recognized for some time that water problems are local problems. His company depends on water, so it has been working on water conservation for several years, in partnership with the local communities in which the company operates.

Now that widespread data is readily available, it is clear that there are economic benefits to using less water, Mr. Brito said, and there are benefits for the community too. He added that what is needed is collaboration between companies, so that they can increase the impact.

Leticia Carvalho, of the Marine and Fresh Water Branch, Ecosystem Division of the UN Environment Programme, agreed that business has a major role to play and added that any interventions, particularly nature-based solutions, need to be people-centric. Meanwhile, it is essential, she argued, to combine water conservation actions with climate change mitigation, such as restoring and protecting wetlands, because “climate change and water are inextricably linked.”

A good first step, noted several panelists, would be to ensure that every country has the data and the analytical tools required to assess water needs today and plan for the future, taking into account population change, the effects of climate change and other influencing factors. This will require investments in the water sector which has historically been lacking, but as Governments agree on economic recovery packages in response to COVID-19 a window of opportunity arises to elevate the water issue.

Time is running out to make these changes, the panel agreed, so work has to begin immediately on real local action which can be achieved through the Water Resilience Coalition. As Andrew Steer, President and Chief Executive Officer of the World Resources Institute, put it: “There is no silver bullet. It’s a jigsaw: we need pieces from everyone.”