COVID-19 has killed hundreds of thousands over the past few months. But as the health crisis becomes an economic one, funding shortfalls and supply chain issues could see millions more die of hunger. 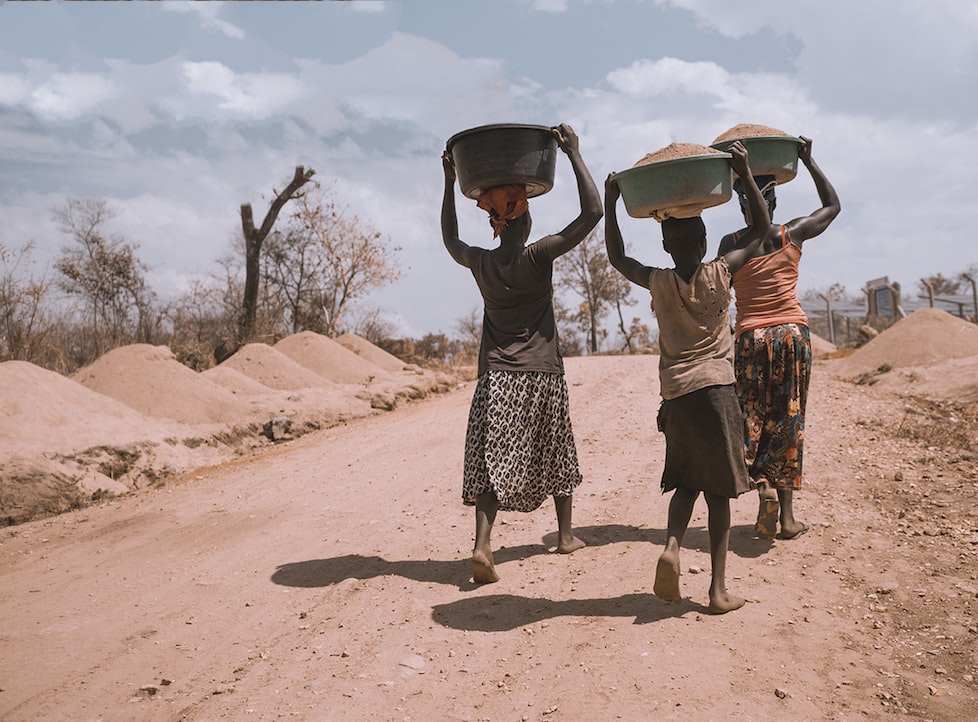 After months of lockdown, countries around the world are starting to reopen. And yet still, the death toll from COVID-19 keeps rising. By the end of June, a little over 500,000 people had succumbed to the disease.

But that could be a drop in the ocean compared to the humanitarian fallout. “We’ve seen 400,000 die from COVID-19,” David Beasley, the Executive Director of the World Food Programme, warned in June. “We could see 300,000 die a day, for several months, if we don’t handle this right.”

Beasley, who was speaking on a panel with other United Nations leaders at the UN Global Compact Leaders Summit, explained that things were already bad before the pandemic. “Before COVID hit the scene, I had already been saying that 2020 was going to be the worst humanitarian crisis year since World War II.” It’s estimated that 9 million people die of hunger each year, more than the death toll of AIDS, malaria and tuberculosis combined.

But the pandemic could make the situation even worse, as the breakdown of supply chains has left the World Food Programme and other United Nations agencies struggling. “The commercial airline industry has all but shut down,” Beasley said, making it hard to get the supplies and experts out to where they are needed.

And as the health crisis becomes an economic one, Beasley worries that funding might dry up, causing starvation on an enormous scale. “This hunger pandemic will rip through the hearts of many nations of the world.”

If this disaster is to be averted, it will take a cross-sector collaboration from Government, business and civil society leaders, Beasley said. “It’s all hands on deck from everybody.”

The private sector has already been stepping up, Elisabeth Cousens, President and CEO of the United Nations Foundation, noted in the session. “Since the start of COVID-19, we have seen exceptional leadership from the business community.” For example, early on in the crisis, the UN Foundation set up the COVID-19 Solidarity Response Fund. “Over 140 companies globally have already given to the fund, along with 400,000 individuals. That makes them collectively the second-largest donor to the World Health Organization’s immediate efforts,” Cousens pointed out.